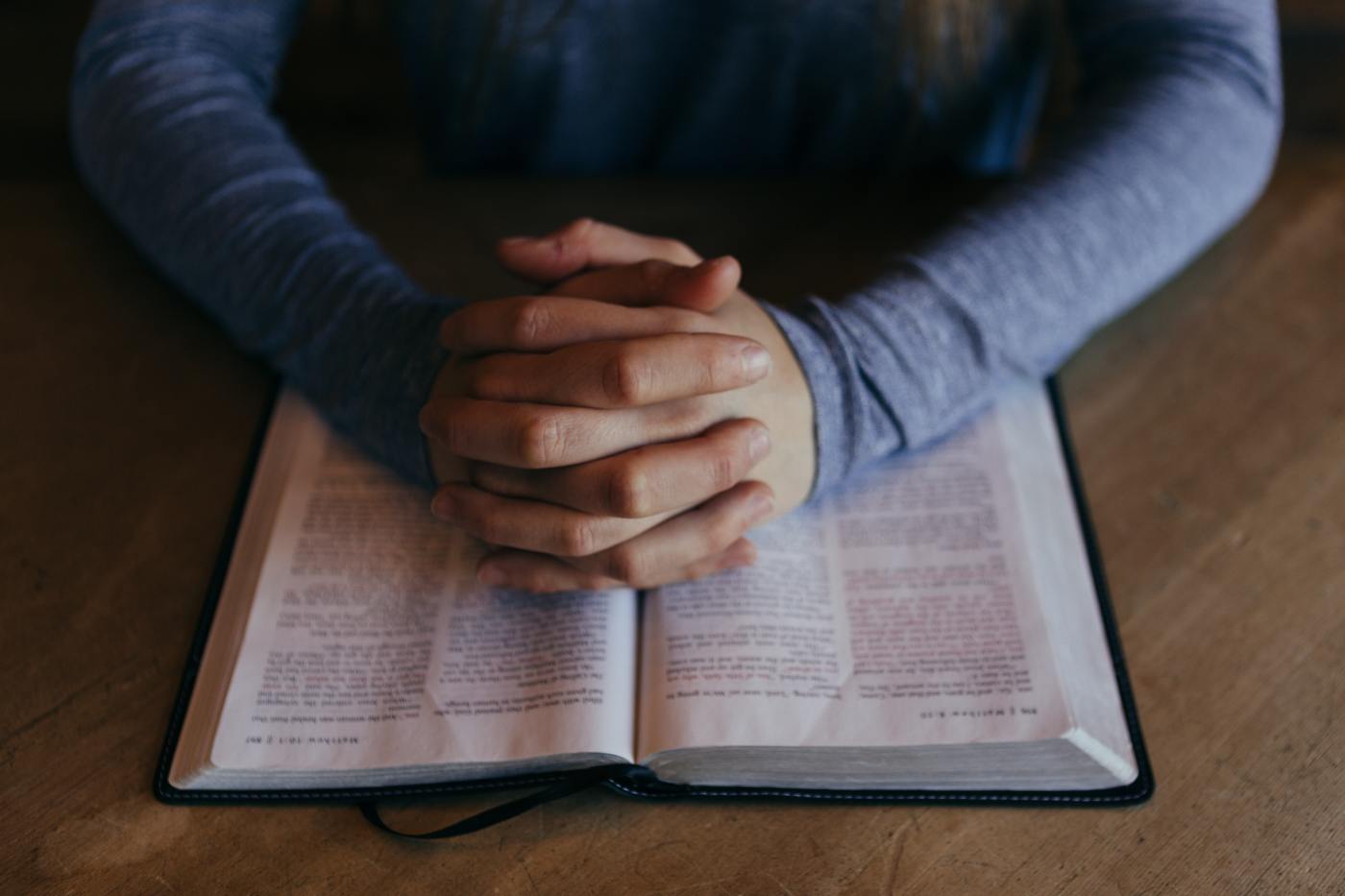 University of Nebraska-Lincoln did a study that found the strength of student’s religious beliefs before college has an enduring, positive effect on their religiosity in adulthood.1

Well, that makes sense. I’d imagine that if I were a young child who practiced and studied math all through childhood and in my teenage years, I’d appreciate math and actually be really good at it. I’d also imagine that if I didn’t care much for math as a child and my parents did not give any effort into my study, I’d probably never catch up.2

So, if they are a Christian and don’t have a strong faith as a teen, they won’t in college.
If they are Christians and they aren’t going to church as a teenager, they more than likely won’t as a young adult. It starts with the Bible, with parents, with friends, with church. It starts with being individuals who care enough for our young people that they continue to grow once they leave the youth group.

Train up a child in the way he should go,
Even when he is old he will not depart from it.
-Proverbs 22:6